WONGIE SONG OF THE MONTH: jack u (aka skrillex & diplo) feat justin bieber - where are u now 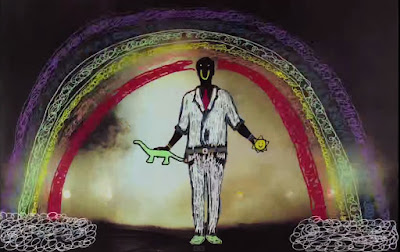 jack u (aka skrillex & diplo) feat justin bieber - where are u now
initially a reluctant single from the justin bieber camp, this song has taken a life of it's own since the jack u album came out back in february and now 4 months later, here is the official video release of the word of mouth smash. sadly seeing justin bieber still makes me dislike him, but thank goodness the song is still SO good!
at June 29, 2015 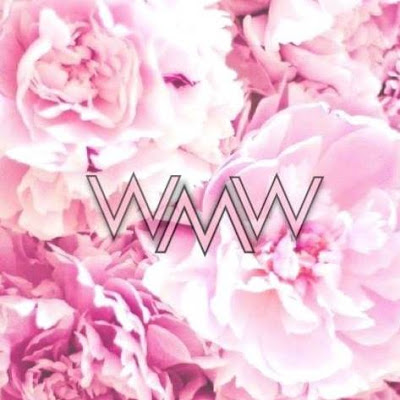